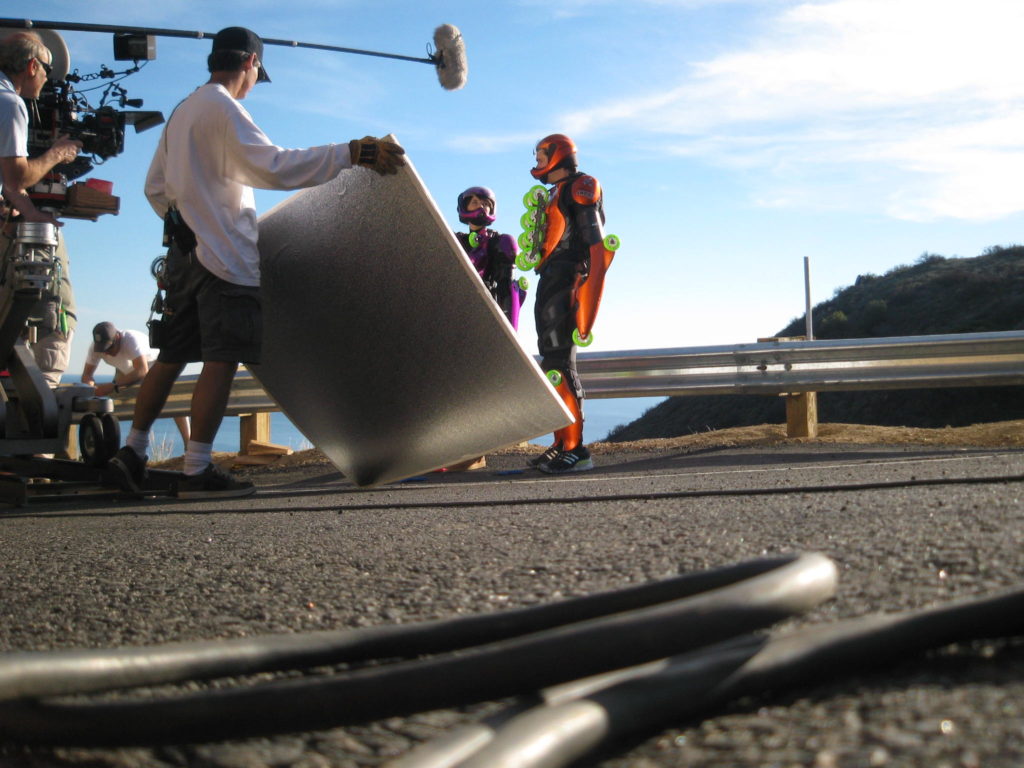 One day, Jean Yves Blondeau received a phone call. “Hi it is Jody from HHALLIWOD, We want you to make a movie with Jim Carrey, can you come?” Of course he could come. Here are the secret pictures of the preparation of the movie.

Get the suits ready

There is preparation of the new back with no wheels, because the production of the movie decided that it is not necessary to roll on the back. You can see a picture of the old workshop in which the grand father of Jean Yves was also working. Kyung ae shows how the shoulder pads work to the hollywood stunt spec makers. 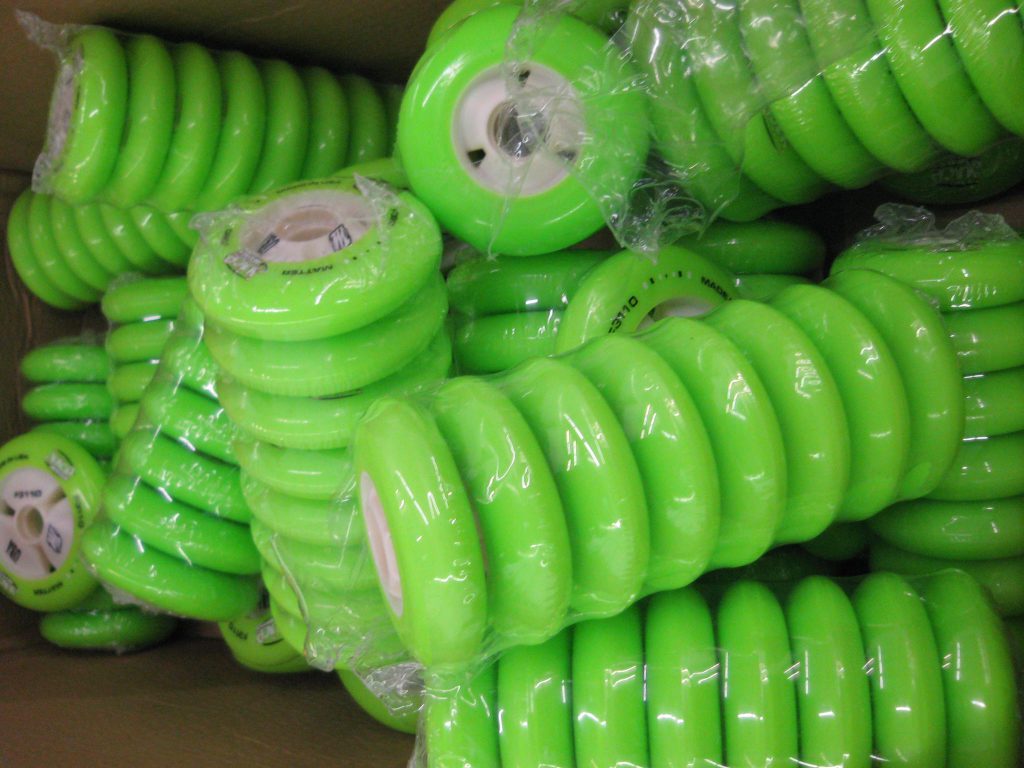 Stock of GREEN matter wheels, Jean yves wanted to have this wheels since several years, the movie was the right moment o get a stock. even if we did downhill with great peed and strong brakes, we should have new wheel at each close up shot for the beauty of the picture.
Kyung Ae helps Monica to set the suit, because in USA it was not welcome that Jean Yves takes care of woman chest on Monica, even if he is the master. 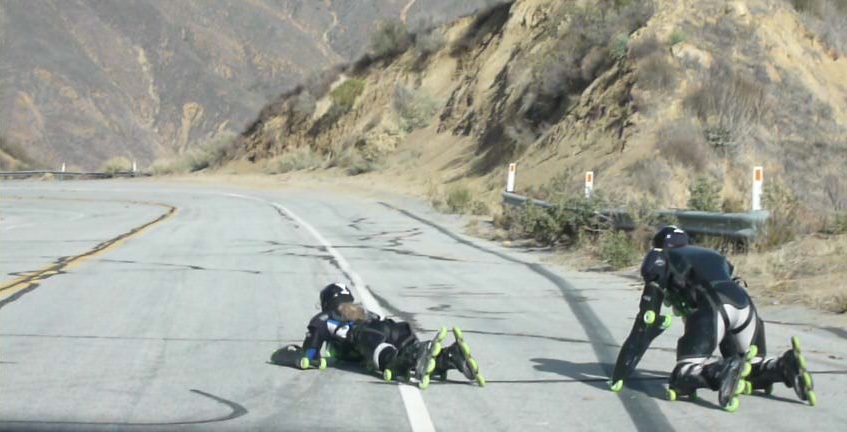 the training started inside the parking lot of Warner Bros because of bad weather. The parking lot was specially closed for that. We would take the elevator to go up and make downhill after downhill. Jean yves was putting cones on the floor to draw specific curve that monica train to brake and changing direction. Afterward,we rent several road for training. The first was a museum in L.A. Second was a private road outside the city, and last was a lost high way in the mountain to train for speed.

The next pictures are from the private road. It had a steep straight and a sharp right curve at the bottom. It was difficult for Monica who crashed in the canalisation on the side of the road. Scary but no pain. 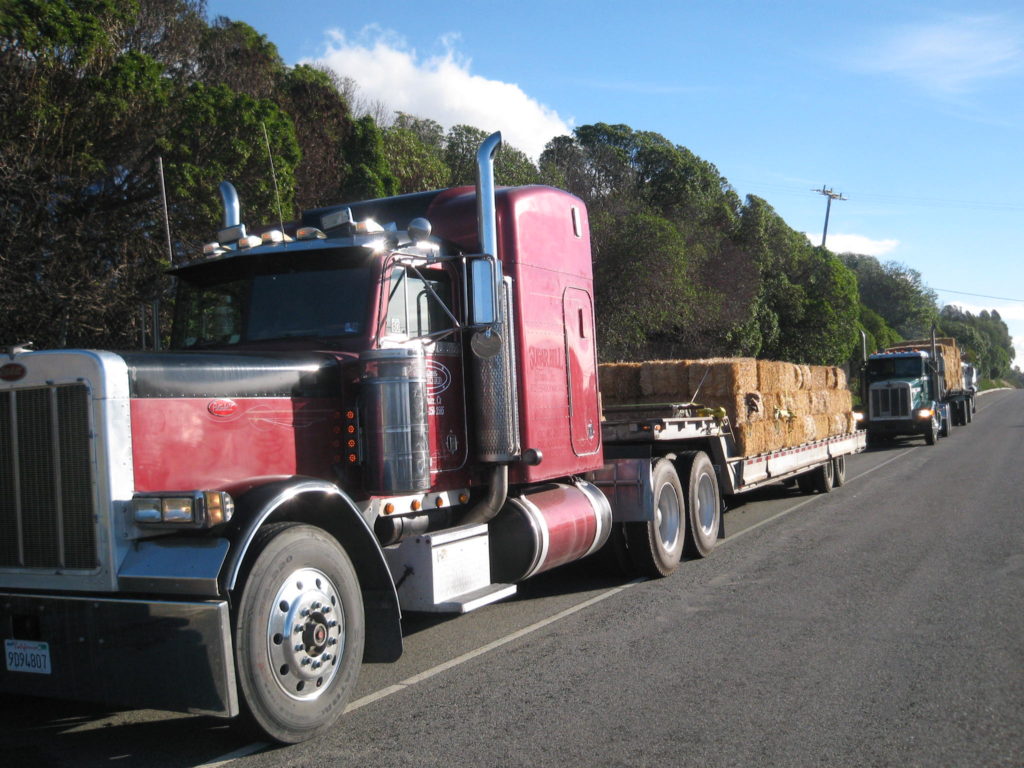 It has been decided that the film road will be protected with hay balls. Big trucks arrived. And “the street has more hair pins that the hair of Dolly Parker”

The electric camera car was used only for one subjective shot. We also had a Mini that could keep the speed and brakes.
You can see back stage of Warner studio wit fake street perspective one sided building and old fashion ER outdoor set. As you see, it is not made in Chicago. 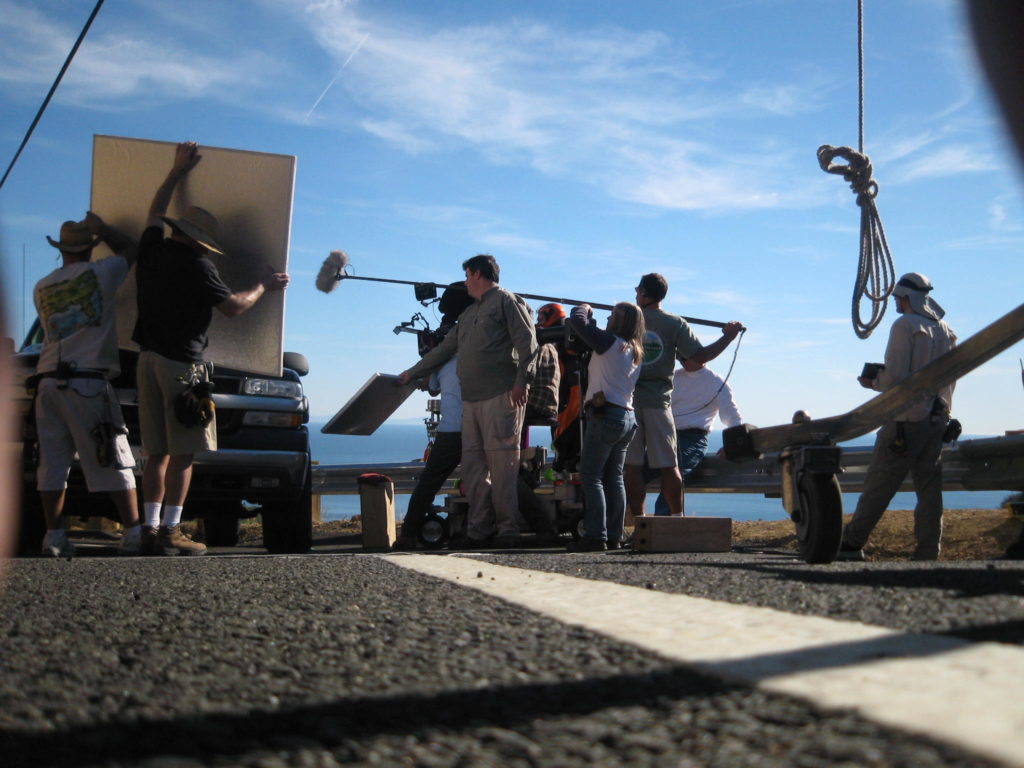 The last pictures are secret shot of the stars at work, even if the Production promised to give official shots it never happened. 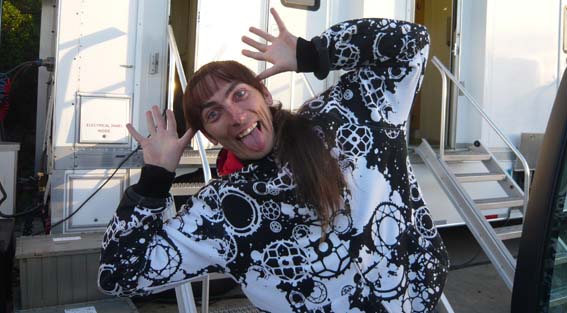 next are shot of Jean Yves and Monica on the set. Jean Yves has long hair wig because he also double Zoee Deschanel as she jumped over the camera. Helmet of Zoee was one sise smaller as jean yves. But with the wig, the pins that holds the wig were getting in the skin of the skull, that was not comfortable. It is pure stunt work routine. Then on the last brake, Jean yves did a drift with head very close to the floor and the wig wrapped around the elbow will in a split of a second, that was pulling the head on the side. It was not possible to watch where to go anymore. Risky stunt work. It was a happiness to come back to Jim double sequence.

Each take is controlled after each run. There was camera crew at the outside of a curve where Jean Yves was drifting braking at full speed. The concept was to be as close as possible of the camera. After the first shot, Jean yves came to check if the crew was happy of the shot. “was it good? was i close enough?” he asked. As answer, there was a silent. He went so close to the camera that every one was shocked to be crushed and speechless. then after few second someone said “yes ! YES it is good enough ! ” That was precision drift !

Camera on wheels for men on wheels

Many camera véhicules has been used for the run shoot. One mercedes Russian arm, it is a crane on the top of the car. There are 6 person in the car for operating directing and driving the car. They were struggling to keep the pace of Monica and Jean Yves because it was a real downhill it was fast. At last left hairpin the car went on 3 wheels, every one thought it was going to crash with the director inside. Thankfully not ! But they were scared. and they stopped try to chase Jean Yves with the Russian arm, They said “It is enough, we have it”, and moved to the Mini. 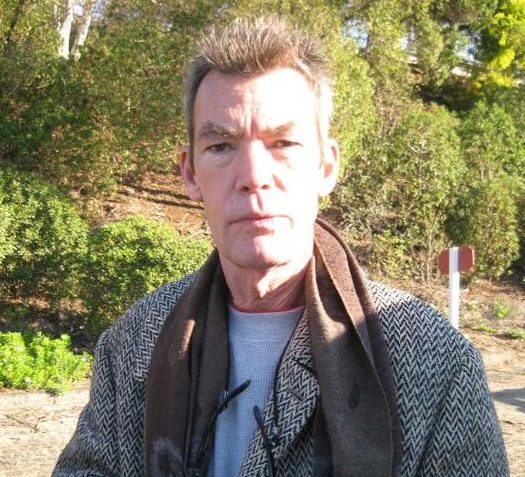 In memory of Bill Sandidge, who could understand and help beyond work, like soul brother.