Thanks to Freezy effort in BUGGY ROLLIN promotion, China organized the first official downhill BUGGY ROLLIN race at Lishui during their national championships.

Surprisedly , this national championship is only open to Chinese citizen. Even if Jean Yves made the trip to be there, because he is French, he was asked to start the last. And there would be no ranking for the competition itself. There was only Chinese ranking. We had only one run for the all day.
The race track has been shortened of a few hundred meters. We had no right to ride other roads by ourselves.

Starting the last then, the order of start decided by Freezy, as it should be at arrival. Freezy first, second his student Chi Heng Xin, third Xiao Long, and last Jean Yves. Freezy did a great pushing at start. But at the end of first corner, Jean Yves was already second. And after a few hundred meter more he was first. For the proud of China he waited for Freezy to come back first before the arrival line. From the beginning this was more a friendship agreed downhill than a real race. Good thing is that there was an official podium celebrating “rollerman” as a discipline.

Thanks to journalist, we also have cool picture. [unitegallery lishui_18]

Because of national championships, there was also an official opening ceremony. It was the first time in the history that there were four BUGGY ROLLIN on stage in same time performing show together.

All of the participating skater has something to do on the show. So the backstage was very busy and fun. for the last image the happy naughty smile of a young dancer

One of the most expected freeride downhill in Europe is the Lemanik freeride. Small winding road that begins in the forest and ends at the edge of the plain.

The peculiarity of these rollerman at lemanik pictures, is that was the first time we extracted images from a 360 degrees camera. There is a strong sensation of speed with beautiful contrasts of light. [unitegallery lemanik_18]

Lost in korean mountains a small road is connecting two remotes valleys. On the top of the road is tunnel passing trough the rocky peak. This is a good place to make BUGGY ROLLIN practice.

The road is brand new. It is not very difficult to ride. The speed to reach is more than 90 km/h.

In the research of increasing difficulty, Jean Yves had attempt to start higher in the mountain on small muddy steep concrete path. That was piece of fun ! [unitegallery daewha_tunnel]

Freezy Zhao was invited to participate to largest Motocycle Festival in China with his BUGGY ROLLIN black armor. He could get the picture and gave us.

You must know that freezy loves selfies. When he was in France with Jean Yves Blondeau for practicing BUGGY ROLLIN he was making several decade of picture of him self by day. Freezy hair style was always perfect. The sun glaces always fitted.  All the poses were sophisticated. We have to admit that it needs a creative mind to produce so many self portrait every day. All in all Freezy produces good pictures.

You can find Freezy on the pilot page , he belongs to the BUGGY ROLLIN international team.
Freezy was also in the camp of 2017 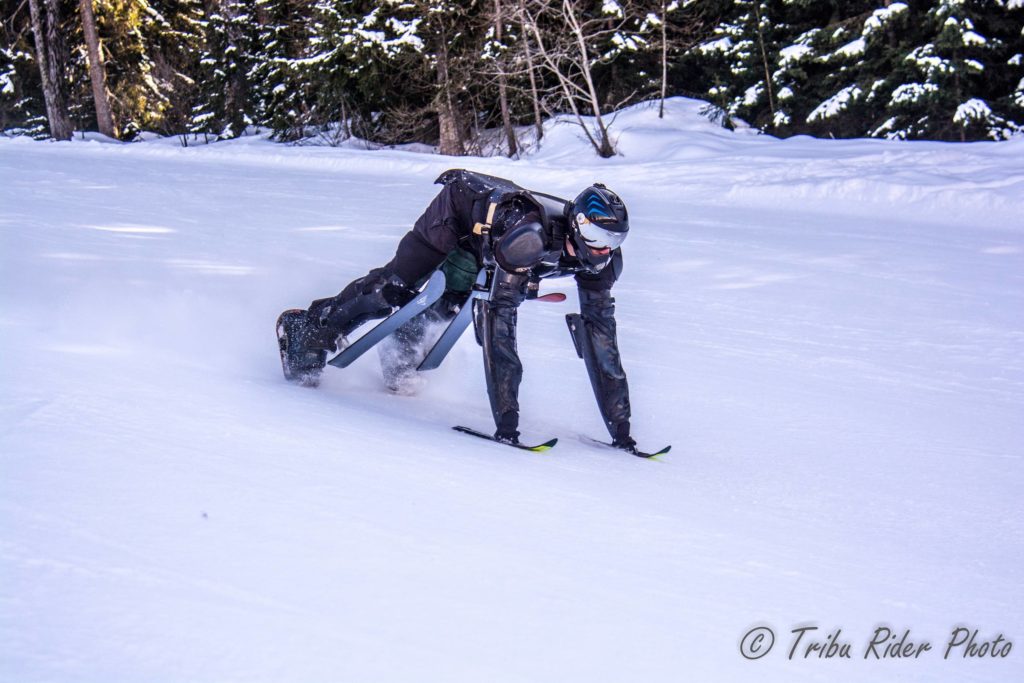